Tonight
Clear, with a low around 1. Calm wind becoming south around 5 mph after midnight.
Wednesday
Sunny, with a high near 32. Wind chill values as low as -12. Breezy, with a south southwest wind 7 to 12 mph increasing to 13 to 18 mph in the afternoon. Winds could gust as high as 28 mph.
Wednesday Night
Partly cloudy, with a low around 20. South southwest wind 9 to 15 mph, with gusts as high as 26 mph.
Weather forecast provided by weather.gov.
Search 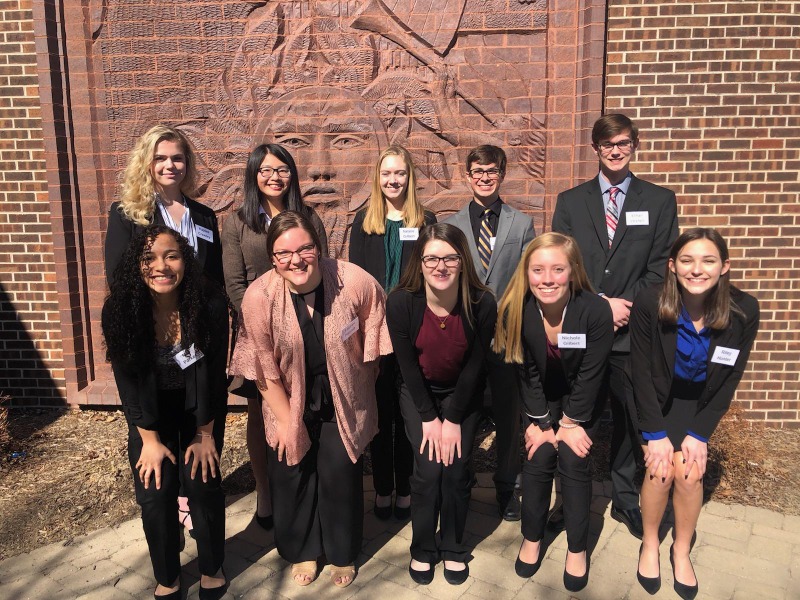