We are glad to announce that registration has opened for the 21-22 school year. Below are the instructions on how to register.    Current Students . . .

Congratulations Mrs. Reafleng!  Each month Pella Corporation in Shenandoah awards an area educator with $250 to use toward their classroom.  For the full news story, visit The Valley News website. 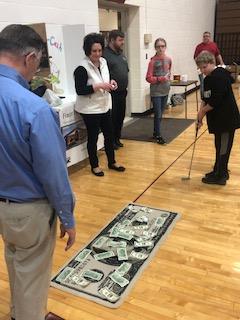 Thank you to the following businesses and clubs for your games and fun at Family Fun Night on Friday, March 1st, 2019.  Kids and families had a great time! American Legion/Legion Auxiliary Bank Iowa BPA Christian Fellowship . . .

The weather has shifted and we are starting to see colder days and more snow.  It is necessary to adjust the school schedule at times. The following information will help you be prepared and understand the announcements made on School . . .

October is National Principal's month. It is a month set aside to give principals honor and recognition for the work they do. Your perspective of what it means to be a principal may be different based on experiences you have had as . . .

The Yearbook staff is trying to clean off their shelves and they have A LOT of old yearbooks.  Please click below to see the years available and the prices. Yearbooks for Sale.pdf